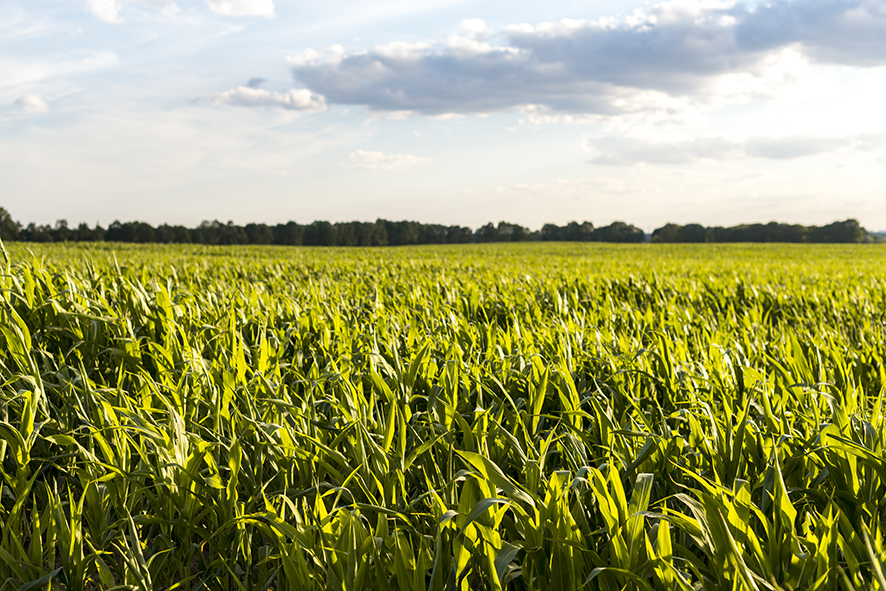 Organic agriculture in the context of the EU

There are more than 12 million hectares of organic production in the EU across 200,000 farms, stated Janusz Wojciechowski, the EU Commissioner for Agriculture for euractive.com news portal  in December 2019. More precisely, according to Eurostat, the total area under organic farming in the EU in 2017 covered 12.6 million hectares which is 7% of the EU agricultural land. At the same time organic retail sales reached 34 billion Euro. Products derived by the organic agriculture, including the aquaculture are labelled by the EU organic logo – the well known “Euro- leaf”.

Producing organic: What it means?

Generally speaking, organic farming in the EU context refers to the food production with the limited impact on the environment. That implies implementation of practices which sustain the health of soils, ecosystems and people while maintaining biodiversity, protecting water quality and caring for the animal welfare. Organic farming complies with strict standards for the use of chemicals which means that no synthetic fertilisers and pesticides are allowed and also that there are strict rules on animal medication. Instead, according to the Regulation form 2007,  the fertility and biological activity of the soil has to be ascertained by multiannual crop rotation including legumes and other green manure crops, and by the application of livestock manure or organic material, both preferably composted, from organic production.

Fertilisers can be used only if included in the list of products and substances authorised by the European Commission. Hormones or hormone derivatives are not allowed for breeding purposes in aquaculture. Furthermore the use of GMOs is prohibited in organic production, the only exception being veterinary products whose labels do not indicate the presence of GMOs because it is due to the technically unavoidable presence below the labelling threshold of 0,9%.

Strict rules for packaging, transport and storage of products are also observed in order to prevent any possible mixture or exchange with non-organic products and to ensure the identification of the organic products. For more detailed information click here
The control over farmers, processors and traders along the supply chain is provided by the national control bodies and authorities which in turn are controlled by the state administration, usually the ministry of agriculture or health. Farmers who want to produce organic have to be certificated through a control body in their country and they are subject to a yearly inspection in order to control if they have maintained compliance with the rules for organic production.  The list of the control bodies and authorities can be found here.

Conventional farmers in order to become organic producers have to undergo a conversion process, 12 to 36 months long, depending on the type of the product. During that time the organic production methods must be used but the final product cannot be labelled as organic.

New legislation in 2021
On 1st January 2021 the new legislation on organic production will enter into force.  Some of the novelties are that the certification process and cost are expected to reduce and the so-called  group certification will be permitted. This means that a group of small farmers will be allowed to organise and be certified as a single entity. Producers with a clean record for three consecutive years will be able to get exemption from the annual control. Furthermore, imported products will have to comply with the same production and control rules as those in the EU. Also, organic rules will cover a wider list of products, the use of natural flavours will be restricted and a restricted list of cleaning agents and disinfectants for use in processing will be established.